When Clutter’s Not Clutter

When Clutter’s Not Clutter

OK, I haven’t always had nice words to say about clutter, but today I’m happy to report  a fresh perspective on clutter.

This past weekend, my wife and some friends had a little reunion with an old friend in Bridgeport, Diego. We knew Diego from 18 years ago and we had never seen his home, but this time we did. Wow.

I say wow, because I have never seen such an impressive justification for clutter. Clutter, of course, is not just junk, but it does always imply excessive and unnecessary stuff. I look at organizing as taking the less important stuff out of the way, so that you can get to the most important stuff. I was so impressed to see how well Diego made peace with so many things that I might otherwise have labeled as excessive and unnecessary, while keeping a (small) home that felt completely comfortable and uncrowded. 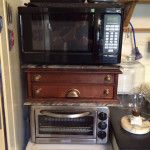 Here’s how I justify Diego’s clutter-y ways, (without being a hypocrite.) 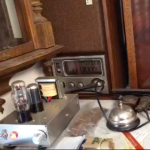 work, in the present. Diego’s choice to integrate old technology may be somewhat unique, but the point is, it feels less clutter-y because it is consistent throughout. The same tends to be true with any design with purpose.

I have always maintained that the key to staying organized is having a plan for movement, in a series of manageable reliable stages. Circulation prevents accumulation. What I noticed about Diego in his home is that he never stops moving. In the picture up top, he is having a very relaxing conversation, but he is cutting pears. He doesn’t stop preparing food. Even more significant, after the rest of us ate too much of Pepe’s Pizza in Fairfield and passed out in the 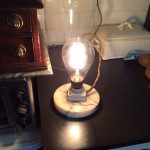 hammocks in Diego’s back yard, he was busy cleaning his kitchen table and weeding his garden. The end effect: uncluttered everywhere. The point is, while it involves a lot of regular movement to keep a home organized, you need to be prepared to keep things moving even more, in a cluttered home. If you don’t have Diego’s energy, it is almost impossible to keep a home with limited surface area uncluttered. Without constant vigilance, unchecked collections will overwhelm you.

My favorite definition of clutter is Barbara Hemphill’s “postponed decisions.” Being decisive is what’s most important to keep things moving and Diego is decisive. As much as he enjoys bringing these old items into his home, it is 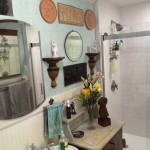 equally easy for him to give a possession away to a friend who loves something in his home. He seems to be confident that if he releases something he loves, something else will come into his life to replace it. That takes some courage, especially since so many of his things are unique, but I think it is very healthy.  Being decisive means being able to say “no” to some nice things that are getting in the way of nicer things. Diego had a nice clawfoot tub, which fit great with his neoclassical style, but he replaced it with a shower, because he realized that other things were more important. He realized he prefers showers over baths and he enjoyed the space he gained by the tub’s absence more than the tub itself.

Having an organized home doesn’t mean you need to keep a cold, sterile, empty space, but the more stuff you want to 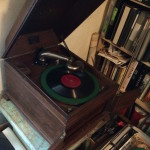 collect, the more disciplined and industrious you need to be to keep it under control. We had a terrific time visiting Diego and seeing all the neat stuff in his home. His was not the first Victrola I had ever seen in a home, but it was the first one not buried under a pile of junk. We listened to Caruso on it. It was amazing!

Meanwhile I have towers of CD’s gathering dust. Have they lost a purpose in my life? Do I lack the energy to process them? Am I indecisive about their fate? Yes to all three. I have a lot to learn from my “cluttered” friend Diego. 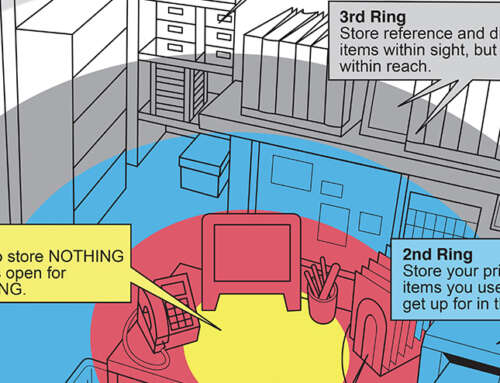 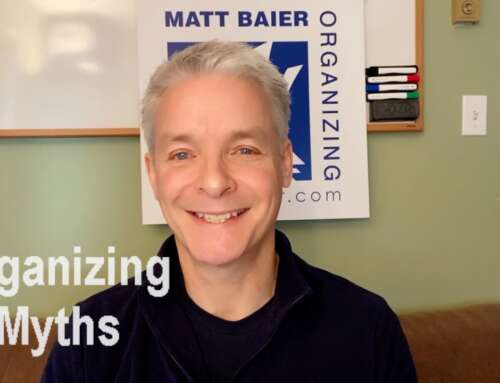 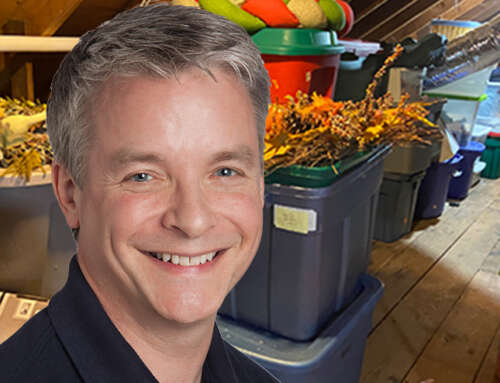 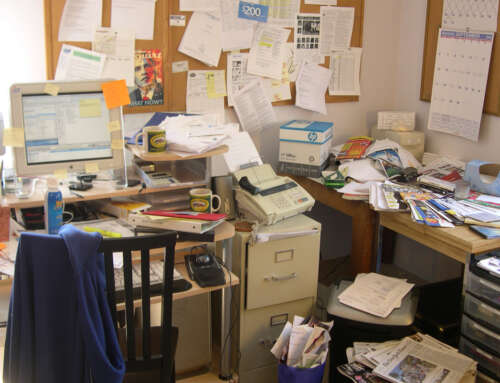